Plant a tree in memory of Betty
An environmentally-friendly option 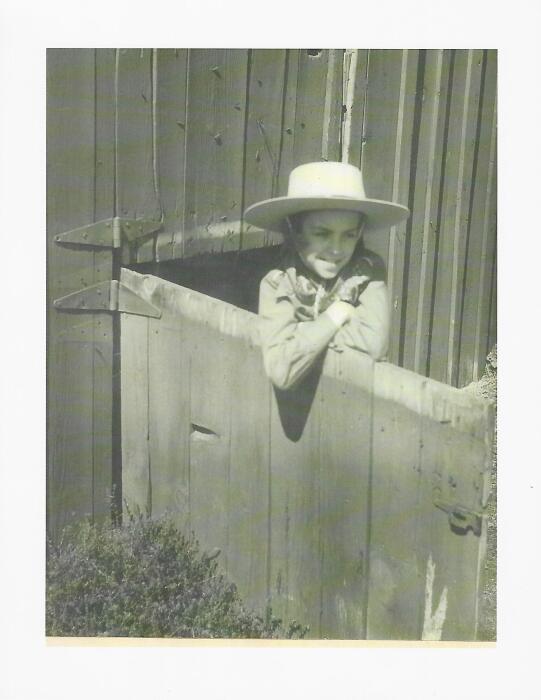 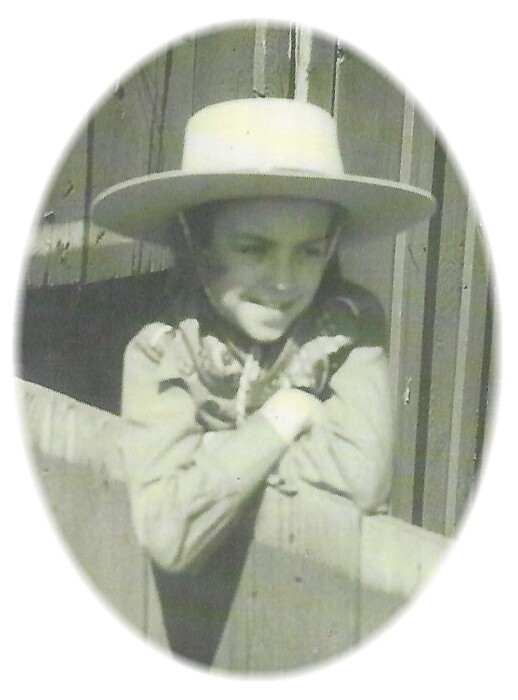 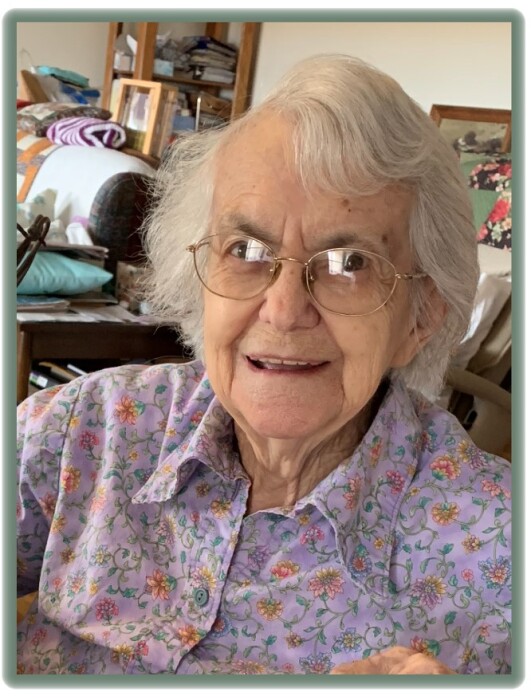 Our mother, Betty L. Bennett passed away on April 13, 2021 at the age of 90 years. Betty L. Micheel was born to Carl A and Ruth (Keller) Micheel on September 30, 1930 in Nebraska. She was the youngest of eight children. Her mother (Ruth) died when Betty was two years old, and she was raised by her loving father. She attended grade school in the Brownlee and Woodlake, Nebraska area before the family moved to the ranch south of Martin on LaCreek, in 1941. She attended grade school and high school in Bennett County, graduating from high school in 1948. She spent most of her young life riding horses, (since age 2 as told by her father). She loved telling stories about checking cattle, windmills and salt for her dad. She took pride in being a cowgirl and helping her father.

In 1949 she married Riner (Sonny) Johnson and to this union four children were born, Carl, Clifford Dean (died in infancy) Edwin and Margaret.

Betty held several jobs in the Martin Community including Deputy Treasurer. After Sonny's death, she later moved to Dallas, South Dakota where she married Jack Bennett. While she lived in Dallas, she held the job of Town Clerk. One of the highlights of Betty’s life was being involved with the Dallas Fire Department. Betty took great pride in being an active member and assisting with the growth of the department.

After the death of her husband Jack, she returned to the Micheel Ranch to help her brother, Melvin. After Melvin's passing, she moved to the Carl & Patricia Johnson Ranch where she bossed Carl and kept him in line.

She passed away peacefully on Tuesday April 13, 2021 at the Bennett County Hospital.

Condolences and inquires can be sent to P.O. Box 225 Martin, SD 57551. At Betty’s request, cremation has taken place and family services will be held at a date to be determined.

Plant a tree in memory of Betty by clicking here.
To send flowers to Betty's family, please visit our floral store.

Plant a tree in memory of Betty
An environmentally-friendly option

Plant a tree in memory of Betty

1 tree planted in memory of Betty

A Memorial Tree was planted for Betty Bennett

Plant a tree in memory of Betty