Share a memory
Obituary & Services
Tribute Wall
Read more about the life story of David and share your memory.

David M. Carson, of North Platte, Nebraska, passed into eternity with Jesus his Lord and Savior, Tuesday, January 17, 2023 at the Bryan Medical Center in Lincoln.

David was born to Lyle G. and Barbara J. Carson at Chadron, Nebraska, July 2, 1963. His parents have preceded him in death. He and his family lived in Whitney, Nebraska for a few years before moving to Chadron where he attended the public school system and graduated from high school in 1981. David played high school football.

In 1983, he joined the Armed Services as an Army food service specialist at the Korean Demilitarized Zone. While there he received an Army Achievement Medal, Army Service Ribbon, Overseas Service Ribbon, Marksman Qualification Badge, and Army Good Conduct Medal.

Upon returning to the United States, David was trained as an electrician at Rapid City, South Dakota and further vocational training in avionic technology in Denver, Colorado. He worked at Scottsbluff, Nebraska for KMOR as an electronic technician and trouble shooter for pager systems before he began his profession as a locomotive electrician for the Union Pacific Railroad in North Platte, Nebraska. He worked for nearly 30 years, only a few months short of retirement.

David was a Harley Davidson enthusiast which included the annual Sturgis, South Dakota bike rally, self-taught guitarist, and he loved hunting and playing cards. He was known for his grilled cuisine. He had a gift for storytelling, oral and written, which included a 2006 published book, “Cyber Angel.”

The live stream video of the wake and funeral can be accessed at St. Patrick’s Catholic Church website at chadronstpatricks.org.

To send flowers to the family or plant a tree in memory of David Carson, please visit our floral store. 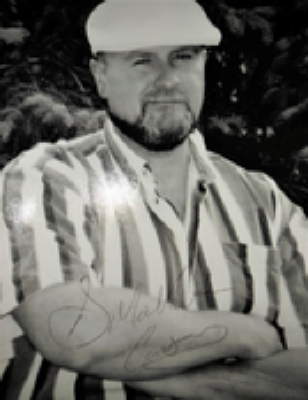